​In this Blanchard and Company review, we take a look at the business, its offerings, what we liked, what we did not like and whether we would or would not use it to invest in gold or a gold-backed IRA.

Who is Blanchard & Company?

For more than three decades, Blanchard has been offering quality services and products to investors who are looking to maximize their profits and capitals. In fact, the company is known for its knowledgeable staff members who specialize in precious metal IRA’s.

A New Orleans-based company, Blanchard is one of the leading firms that educate clients in the world of investing. The company makes sure that clients are provided with sufficient amount of information they need since they are dealing with economists, numismatics experts and consultants for rarities and precious metals.

The company has also given the public an opportunity to own gold and precious metals for investment purposes, which help them prepare for their future and retirement. Blanchard has also been given impressive ratings by authority sources including the BBB and BCA, which makes it a notable option for IRA, among a few other investment choices.

What Does Blanchard Offer?

Blanchard features a range of products and services to individuals who wish to invest their money in preparation for their future. For instance, it provides a buy back guarantee, so you can buy gold from them and sell it back at the current market price of the product.

Clients are also given an opportunity to sell gold possessions to Blanchard, and this is something that not all IRA companies offer.

Aside from these services and investment options, there are several products that investors can choose from which are available. These include the purchase of gold and silver coins (IRA eligible and rare), bullion bars and adding precious metals to an IRA.

Before potential investors get started, they can receive sufficient amount of information from the company, as provided by its knowledgeable staff members and economists who are experts in the field of investing.

The most striking fact that people like about Blanchard is the absence of any complaints filed to the BCA during the last three years. This is a major factor that people take into account before they choose an IRA company since it helps to know they are working with a reputable firm with a specialization in their investment option.

Moreover, the extensive selection of products and services offered by Blanchard adds to the satisfaction of its clients. These products include gold and silver coins, which are both rare and IRA-eligible, as well as gold and silver bars.

The buy-back guarantee is another remarkable feature that investors appreciate about Blanchard. This way, you can resell products you have purchased from the company at a price that is currently stated in the market.

In spite of the fact that Blanchard has a clean record and outstanding rating with the Business Consumers Alliance (in the last three years, at least), there were a few complaints filed with the Better Business Bureau.

These customers who filed complaints were dissatisfied with certain aspects about the company that did not meet their standards including delivery and billing concerns. Nevertheless, all of these issues were resolved through the BBB’s help and mediation.

In addition to the BBB, one client who has worked with Blanchard posted reviews on Ripoff Report. The investor expressed dissatisfaction with the long waiting period involved in the delivery of metals purchased from the company.

In fact, this client had to wait for as long as 10 weeks before the precious metals bought were shipped to the delivery address indicated upon purchase. This was indeed a serious issue that is worth looking into before one decides to choose an investment company.

The company has received notable ratings and reviews from several trustworthy online sources that including the following:

Blanchard was given a rating of A+ by the BBB (read more), and this is quite a high rank for an investment company. However, it is important to note that even if the rating received by this company was considerably high, there were 4 customer complaints filed against it. These were filed during the last three years, yet all of these were closed and resolved.

A trusted source of information about businesses, the BCA is dedicated to providing consumers with a reliable guide and advice before choosing a precious metals dealer to work with.

It is quite intriguing, though, that Blanchard was rated BBB by the Business Consumer Alliance in spite of having no complaints for three years.

Furthermore, the absence of any complaints from clients is not a guarantee that the company is completely faultless, considering how the case is not the same with the Better Business Bureau, in which 4 issues were brought up. 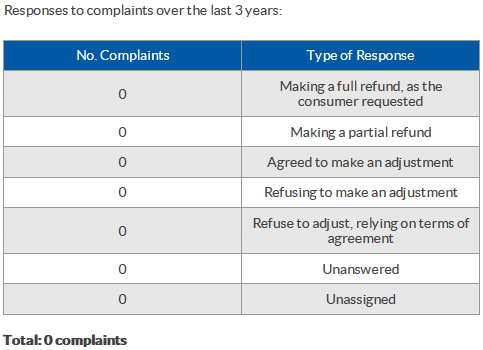 At present, Blanchard has received 1 star from one client who reviewed the company. This is an alarming rating since 1 star does not offer a positive image on the company in question. For one client who rated the company rather poorly, this can be an unsettling situation for individuals who are looking to invest their money.

In three years, there were two complaints against Blanchard that clients have filed, so far. This may not be too much of a negative thing for potential investors since all of the complaints have been resolved accordingly. The complaints revolved around the dissatisfaction of clients with the products and services provided to them.

There are several positive aspects that you will appreciate about Blanchard including the resolved complaints filed by clients against the company, the high and average rating given by renowned authority sources, and relatively prompt processing times.

However, there is more to consider in an investment firm other than its rating. The fact that there were unsatisfactory billing concerns and delivery issues reported, it can raise some red flags to take into account. These are just some of the problems linked with Blanchard. 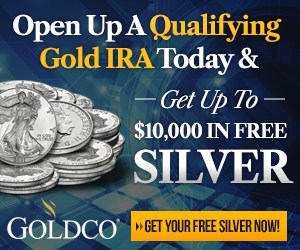 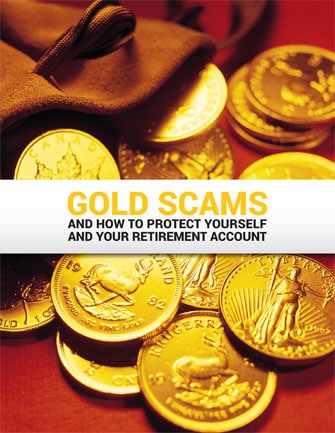